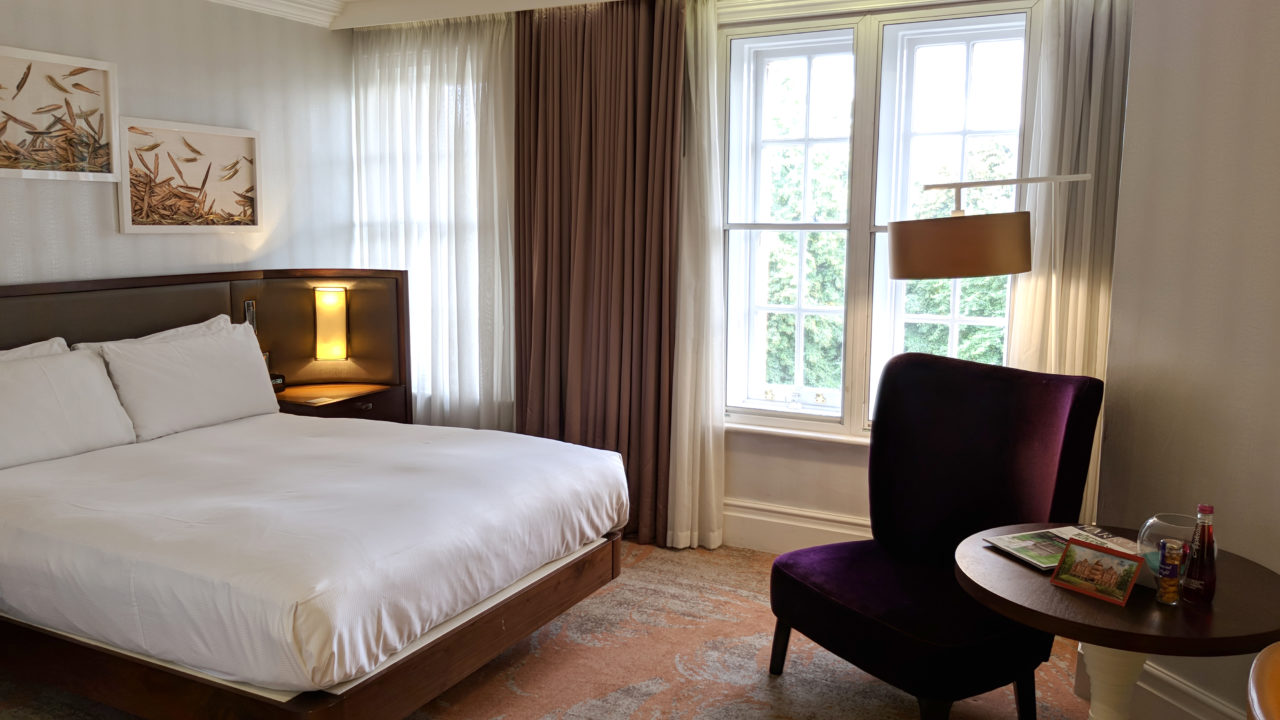 On the occasion of the Southwest Four Festival, A&I spent a weekend in London. Conveniently located, we opted for the Hilton London Hyde Park in Basewater. With several tube stations in walking distance, you get to go everywhere nice & easy. Read on to discover everything about our short weekender…

Hotels and London is a difficult liason

I’ve been to London countless times and seen so many hotels. I really, really love the city and the international vibe! Still, hotel prices and quality of accomodation have always been a downer (apart from the wheather). Considering the staggering prices in London, the Hilton is a price/value champion in my opinion. We booked our rate on Hilton Honors Points but even the regular rates over at hilton.com were reasonable, considering there is always something going on in London. Besides the SW4, the Notting Hill Carnival took place that weekend and was just around the corner. As mentioned earlier, the location is great for exploring the city. Basewater and Queensway tube stations are in walking distance (Queensway is literally in the same building), the Hyde Park is right in front of the Hilton and there are many great food options in the neighbourhood. 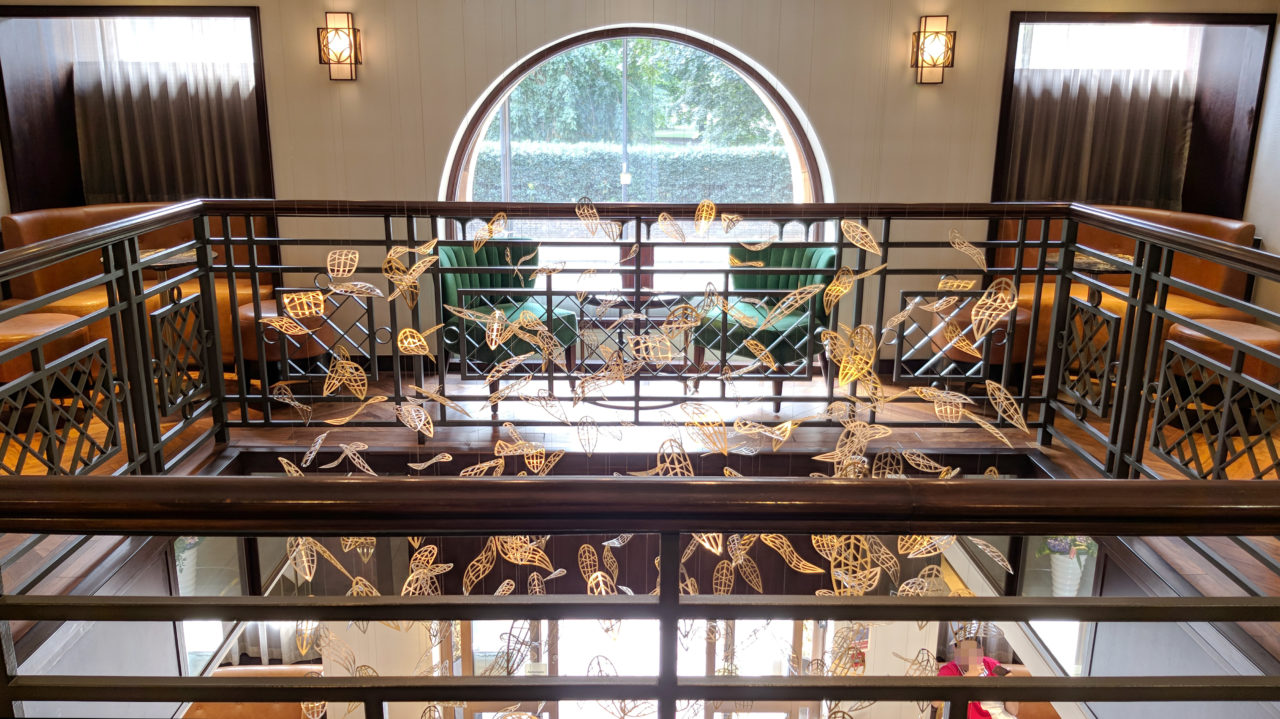 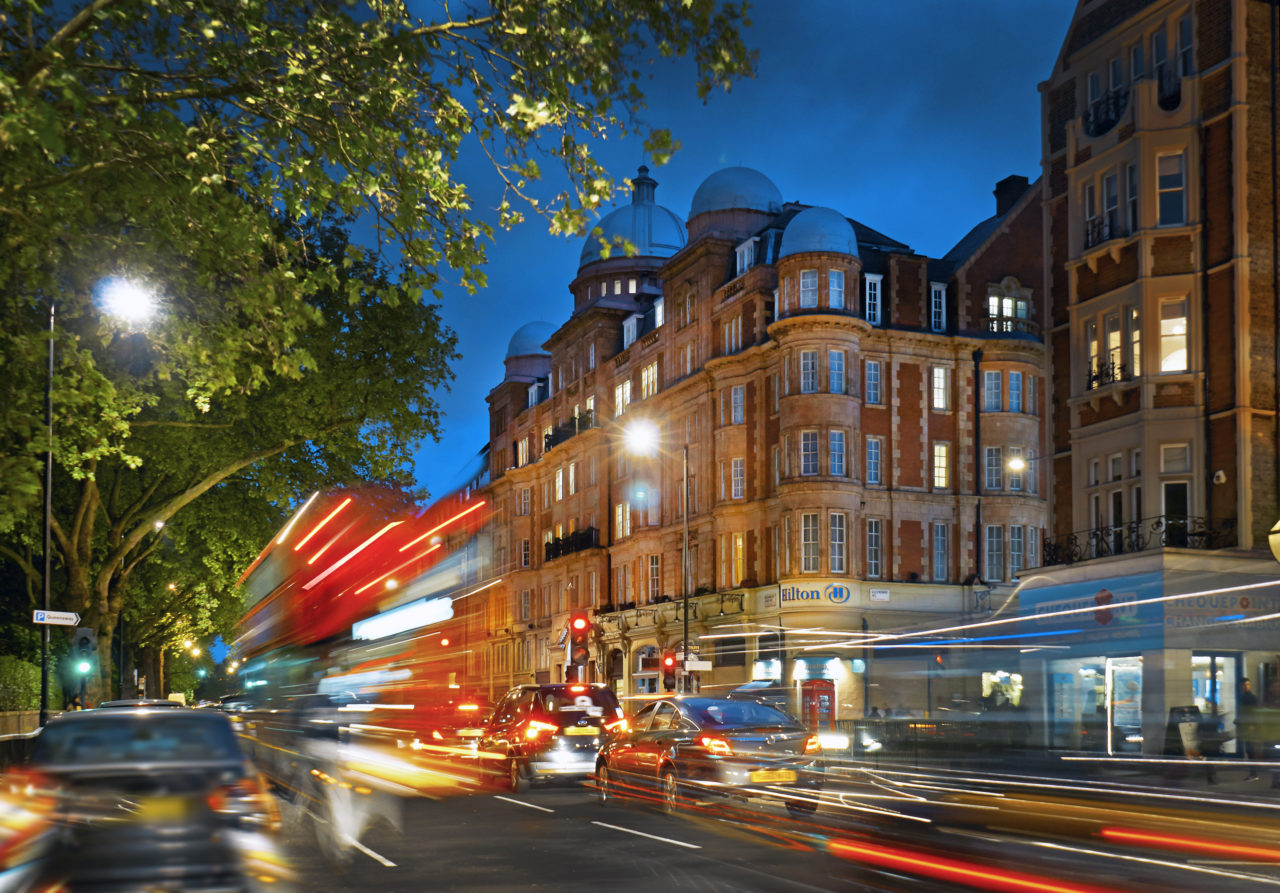 Upon arrival to the nice lobby we were greeted by the front office staff and even the general manager stopped by to say hello. He was personally checking up on our room which was not quite ready at the time of our arrival. Waiting in the lobby, we were invited to a drink on the house which was a nice touch. Our Deluxe Queen Room was located on the fourth floor close to the elevator and had views torwards Hyde Park. The hotel had a major refurbishment done in 2016, so our room was in good condition for London standards. While the bathroom is super-small and just features a shower-in-tub installation, the room itself is spacious for London standards. The queen size bed was very comfortable and the room features loads of storage options to tuck away our decent luggage. Being Hilton Honors Gold members, a small welcome amenity was waiting for us aside a handwritten card which is a small gesture but makes me feel welcome. We also received two bottles of complimentary water each day and free highspeed WiFi which was working reliably throughout our stay. On our first day, after returning from lunch, a bottle of Merlot was waiting for us in the room which again was a nice surprise! 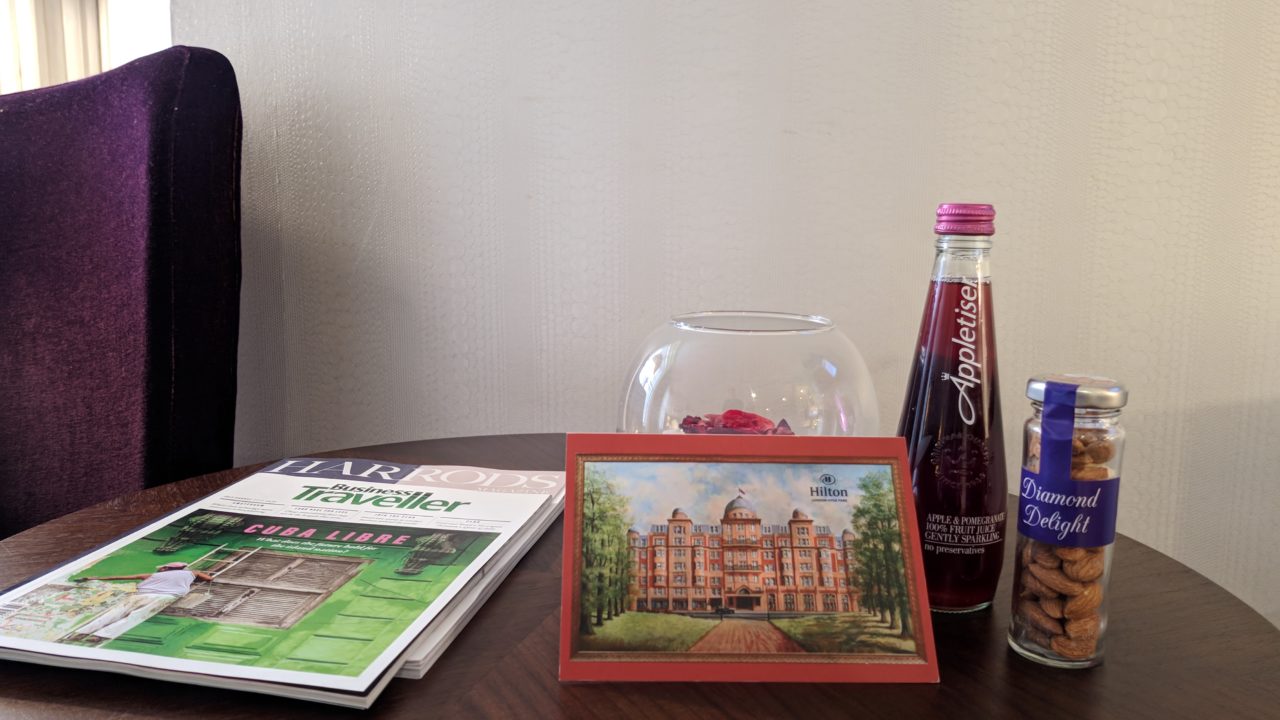 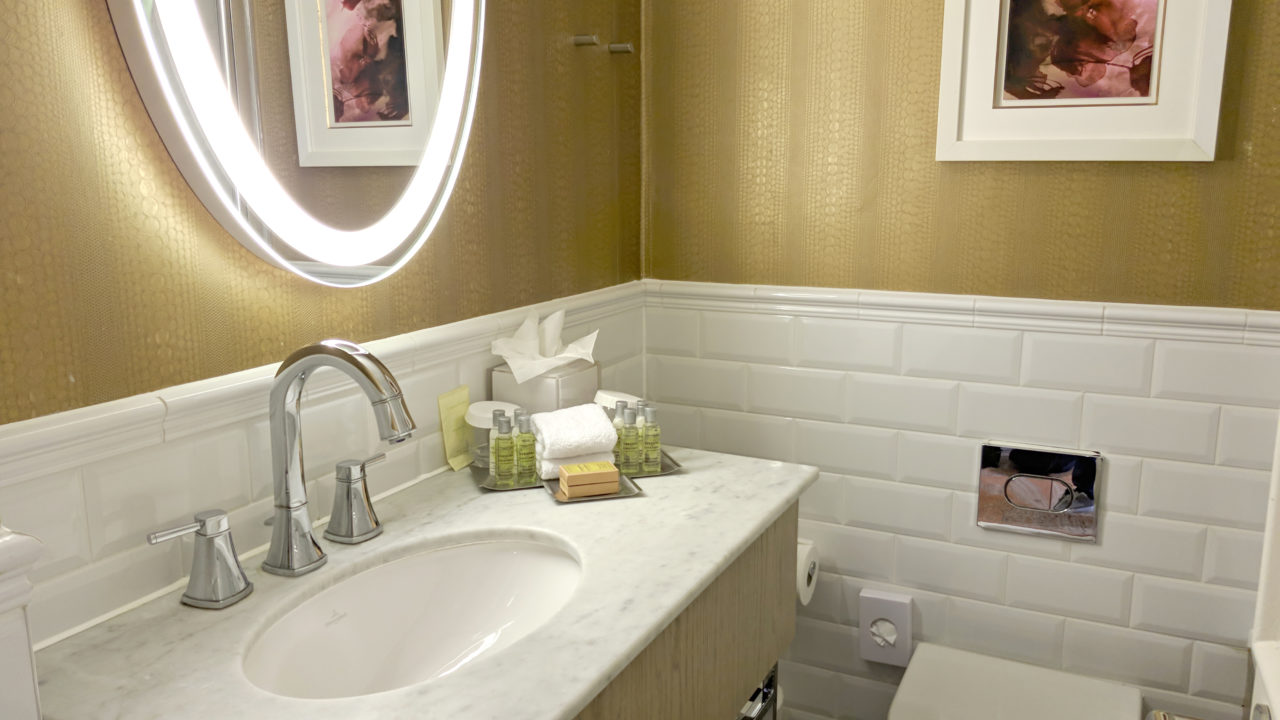 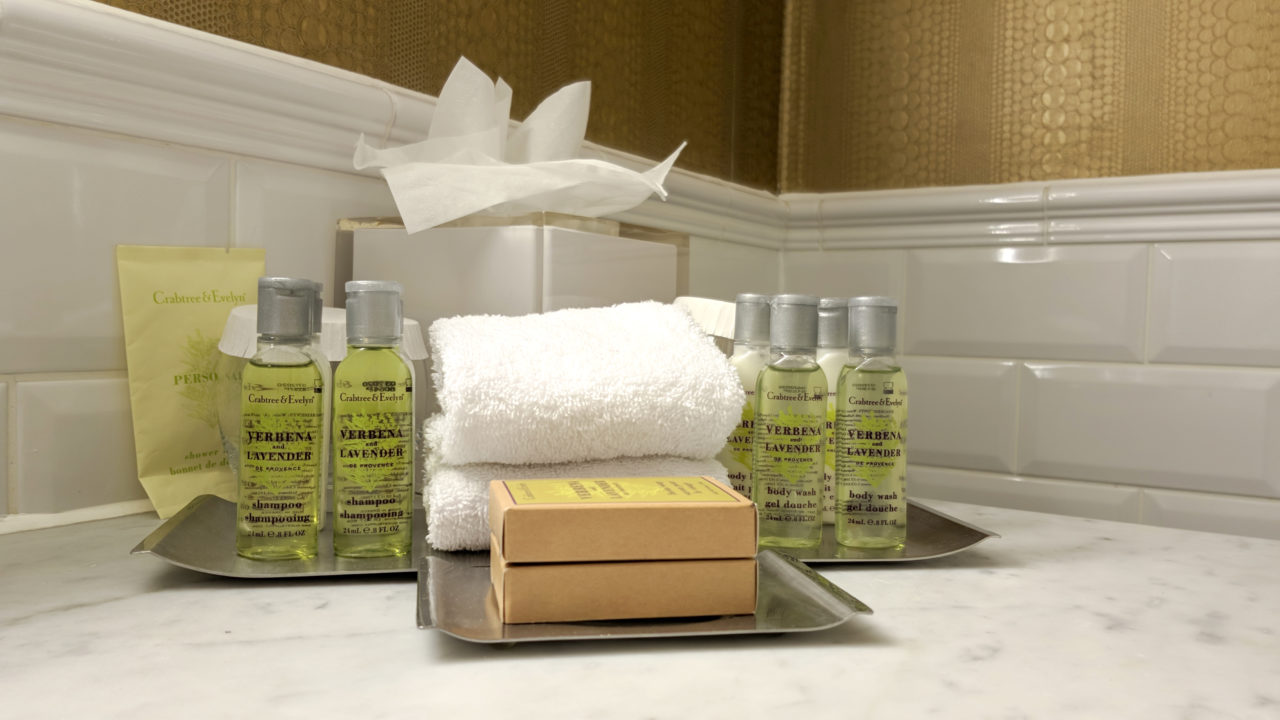 The breakfast is served at Aubaine, the Hilton’s all day dining restaurant. Aubaine resembles a French bistro. has a nice modern interior and has some nice outdoor tables. It’s noteworthy however, that the breakfast buffet is not served in the restaurant but tucked away in the basement, behind a curtain separating Aubaine from the breakfast hall. I have to admit this set-up is very underwhelming because the basement was cold and dark. The buffet was meant to have a good spread, however due to the high occupancy that weekend it was hard to catch the stuff we wanted and guests were desperate. The service associates however were super-friendly and tried their very best to accomodate all guests. We were invited to move “up” and grab a table at the actual restaurant which was a much nicer setting. I do think their a-la-carte breakfast options at Aubaine are way better, so maybe you want to look into that instead of the complimentary breakfast included in the room rate. 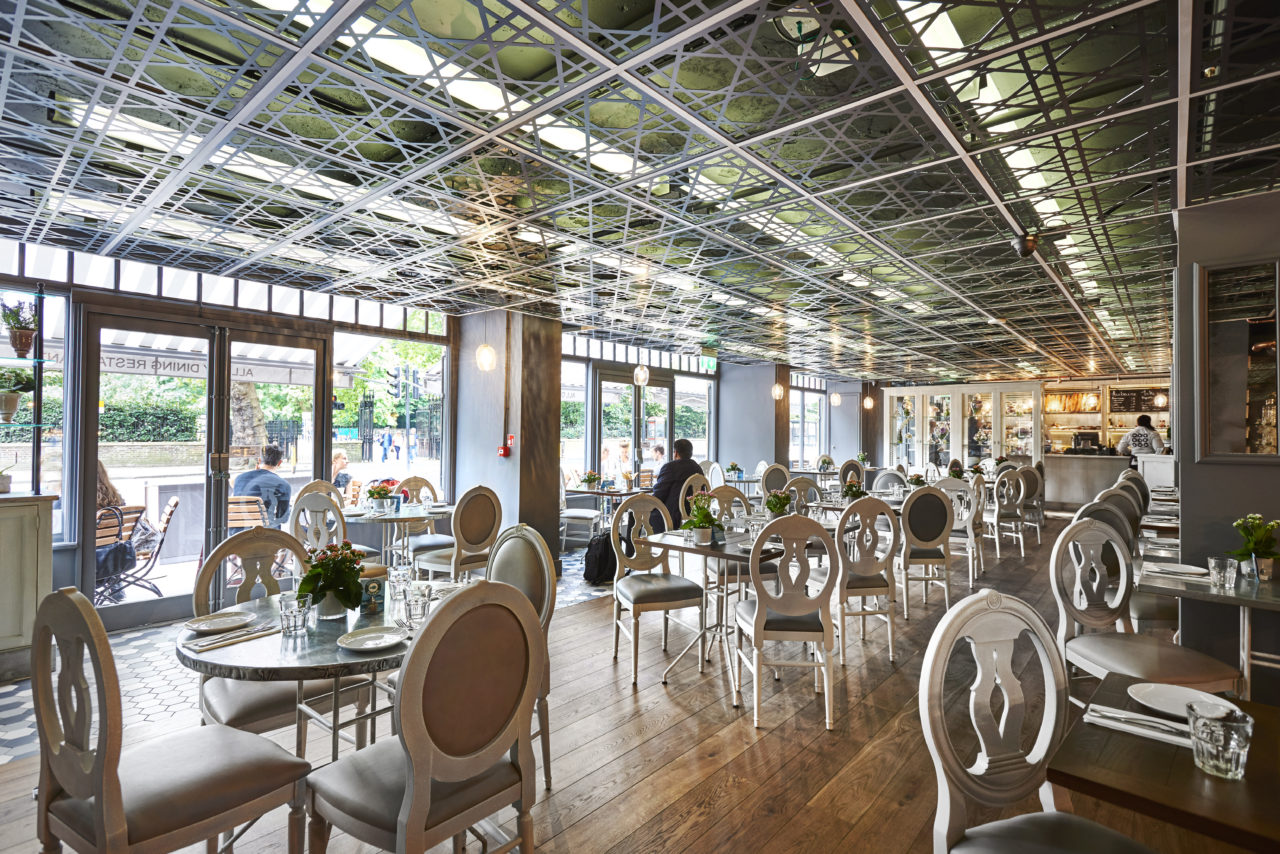 The associates at Hilton London Hyde Park make all the difference! Every member of staff is friendly, efficient and welcoming and made our weekender stay a comfortable one. The Hilton London Hyde Park has a very decent price/value ratio and offers a prime location in my opinion. Ideally situated for an urban discovery trip with a solid room that allows for a nice rest and freshening up before hitting the city!

Also, read all about our stay at the Hilton Tokyo.
What’s your favourite place in London? Share and let me know in the comments! 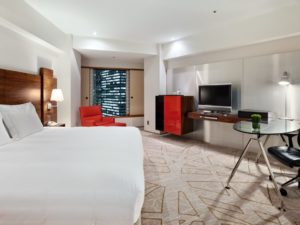 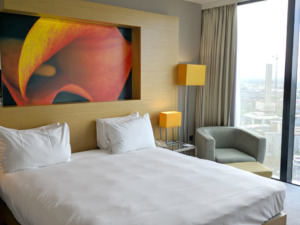 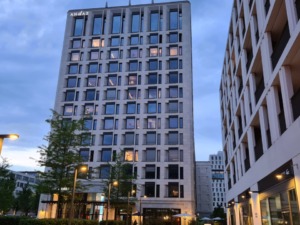